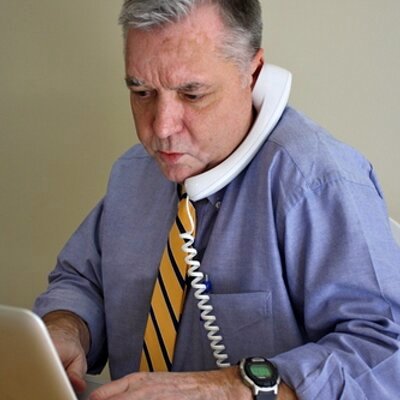 The North Carolina General Assembly remains poised to make open government history next week when lawmakers return to Raleigh for the last time in 2021. It has been a while since our legislature has made any meaningful improvement to North Carolinians’ right to know about government action and performance through access to state and local government records and meetings. Now’s their chance.

It was almost 25 years ago that Gov. Roy Cooper, then a state senator, made the first pass at bringing North Carolina law on public access to government employee disciplinary records into line with the best open government states. That bill, entitled the Discipline Disclosure Act of 1997, would have cracked the door to the vault of secrecy that has long locked away hiring, firing and performance records for North Carolina state and local government employees, records tracking disciplinary actions on everyone paid and employed by state and local government from public school teachers and university administrators to county managers and local law enforcement officers. Thanks to opposition from public employee groups that persists to this day, the bill never passed.

Fast forward to 2010, then Sen. Phil Berger crafted bipartisan language — in the waning hours of the short session that year —that would again have put a small spotlight on the same records of government employee misconduct. And again, government employee groups blocked passage of the bill.

A year later, then-freshmen Republican Sens. Bill Rabon and Kathy Harrington filed a bill that contained the same language and were joined by a half dozen other sponsors to advance the cause. And once again, government employee opposition killed the effort.

Ten years would pass — as countless stories of government employee firings and disciplinary actions were announced without explanation — before Sens. Rabon, Krawiec and Sanderson would attempt to run the bill again. Which brings us to the current moment, with the General Assembly poised to consider and potentially vote on the Government Transparency Act of 2021.

Yet in a year when the public is thinking that “transparency” should be a core value for lawmakers at all levels, there is no assurance the bill will pass. This time, while Republicans have broadly supported the bill, Democrats — with the exception of three senators and four House members — have declined to publicly announce their willingness to vote for the bill. That’s a shame because failure to pass this legislation would leave North Carolina in the bottom tier of the country when it comes to access to the most meaningful government records. Only a handful of other states in the nation continue to have such weak laws in this area. We cannot continue to be in the bottom of the barrel when it comes to the public’s right to know.

It’s time for the General Assembly and Gov. Cooper to do what should have been done long ago — advance the public’s right to know by passing the Government Transparency Act.

Learn About NIE
Learn about how we educate N.C. students through newspapers